The joint stock company DMD Holding located in Trenčín was established by Ministry of Economy of the Slovak Republic in 1995 in order to achieve positive results of Slovak defence industry restructuring. The shares of Slovak crucial industrial players were then assigned to DMD.

The Holding changed its name to DMD Fin, a.s. after the private company bought a block of shares in 1997. Whereas the title of company incorporating domestic leading producers of defence technologies switched to present DMD GROUP in 2004. Ten years later the company moved to Dubnica nad Váhom.

The sole shareholder became the Ministry of Defence of the Slovak Republic transferring the shares from Slovak National Property Fund in 2015.

DMD controls three daughter companies employing highly specialized and talented professionals that use the modern technology to offer the tailor made products meeting the requirements of the most demanding customers, such as the Armed Forces of various countries.

DMD GROUP manages the marketing and business strategy, coordinates the bilateral meetings with perspective domestic or foreign business partners, regulates the financial management and supports new production programs to utilize existing production capacities. The company owns properties for lease or purchase that might be interesting for domestic or foreign investors considering to launch their business in this region.

The main vision of DMD GROUP companies is to stay competitive and strengthen their position in the area of military industry on domestic and foreign markets. 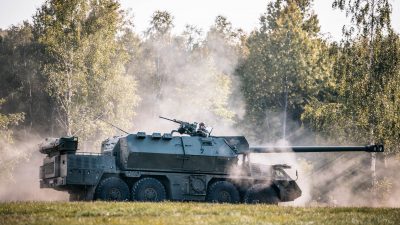 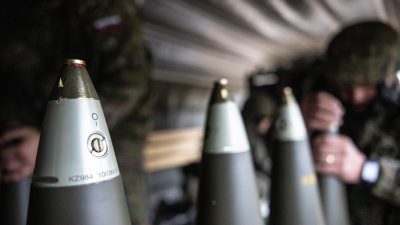 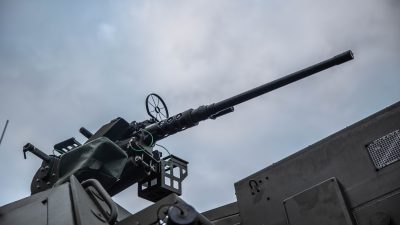 Slovak producer of barrels and guns from 30 up to 155 mm.